What's on your mind?

Hey, does anyone know anything about the garfield movie meant to come out this year in june? There's barely any infomation on IMDb and it still says pre-production, despite the release date being around 50 days from now. I've attached a link below. Also on wikipedia it says the release date is 'TBA' which seems odd.

I can barely see the billboard. 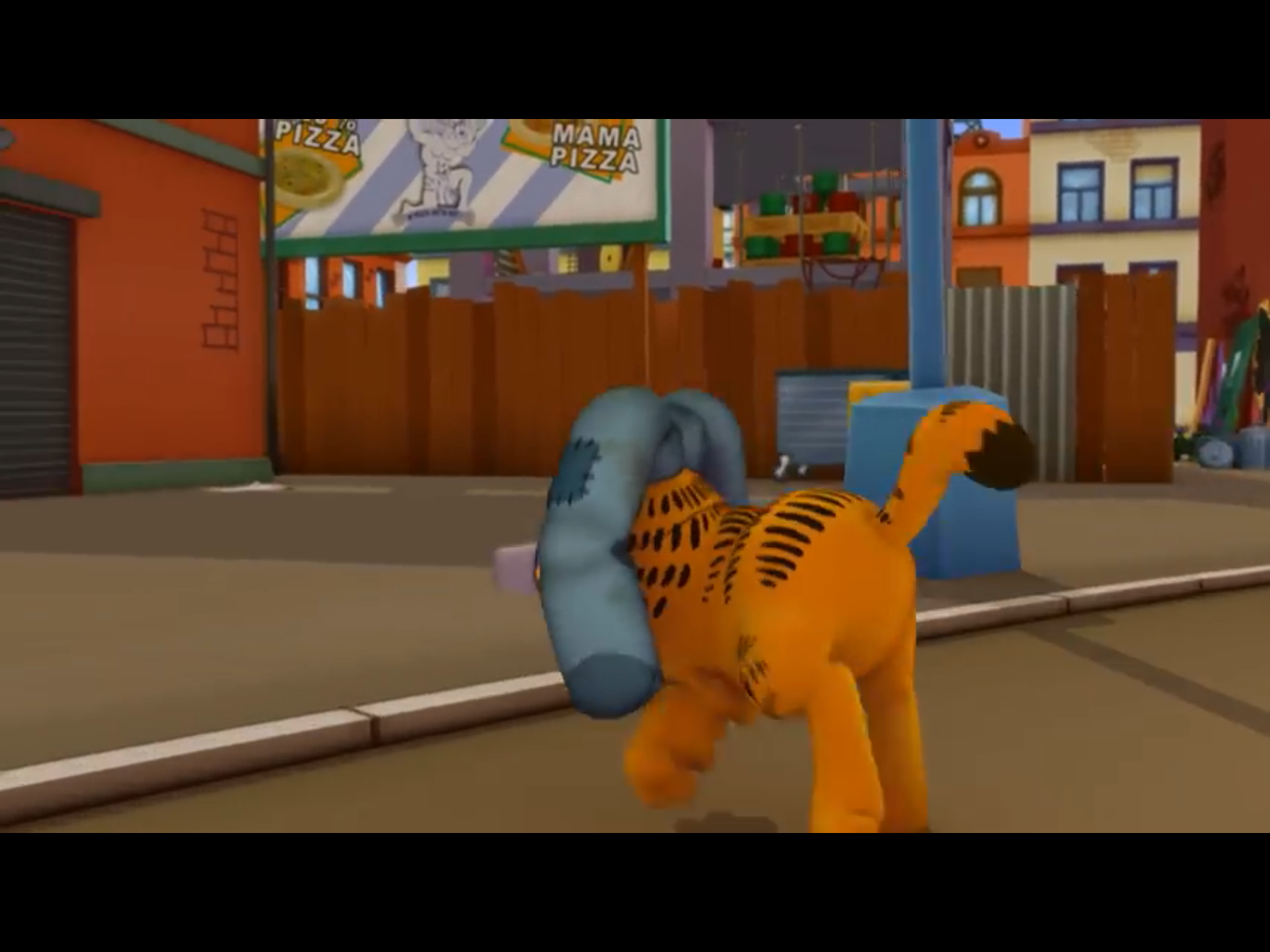 I'm going to need proof of these characters being real (i.e official). 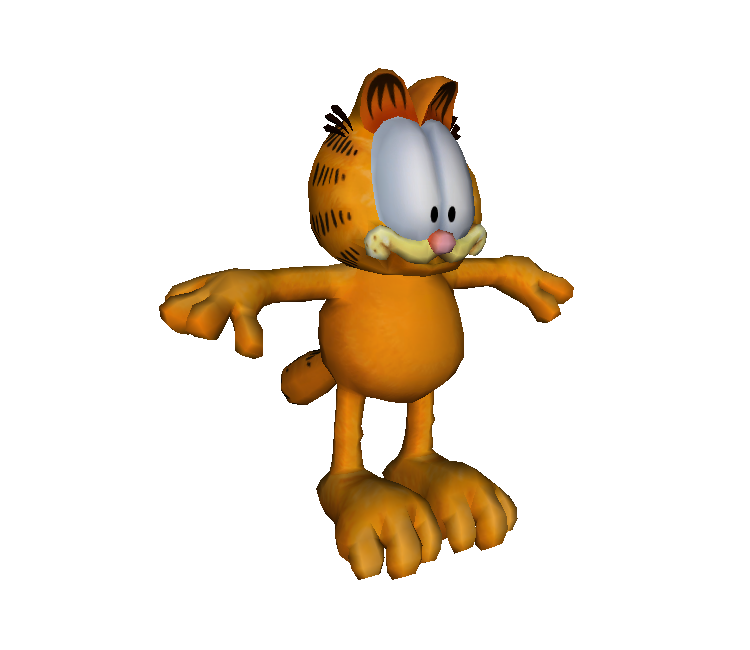 It’s part of his backstory. In one of his last lives, he was possessed by a demon and murdered an old lady, before dying from the demon inside him. Enough said.

Actually that’s not quite enough. It was part of a comic book and animated movie that was released for him, featuring all of Garfield’s nine lives. There you go.

If you are a fan of comics then a wiki called the ComicTalk wiki is the right place for you! Great articles, fun in discussions and not much drama! It's a very good wiki! I recommend you join it!

Link to the wiki: https://comictalk.fandom.com/wiki/ComicTalk_Wiki 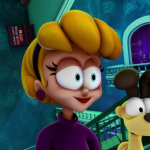 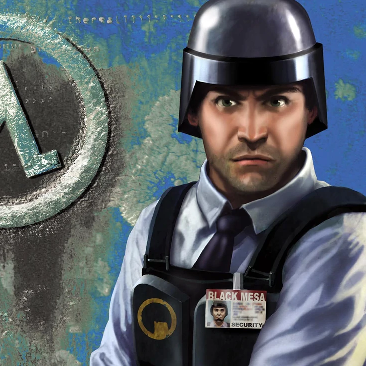 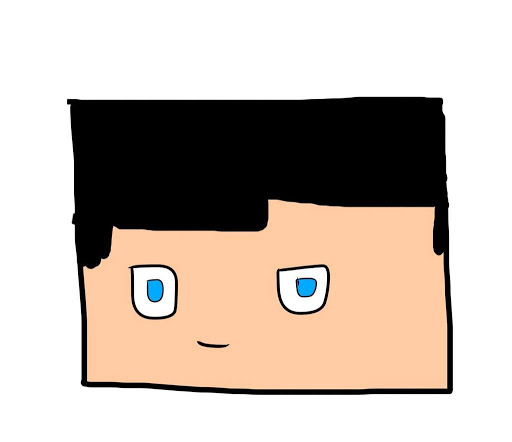 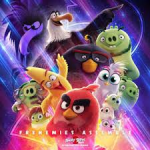 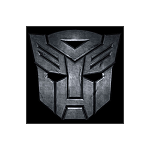 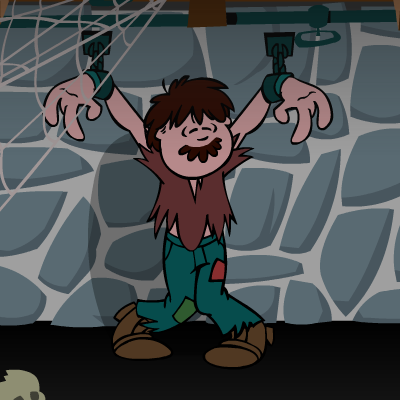 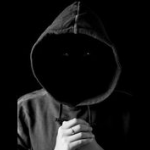